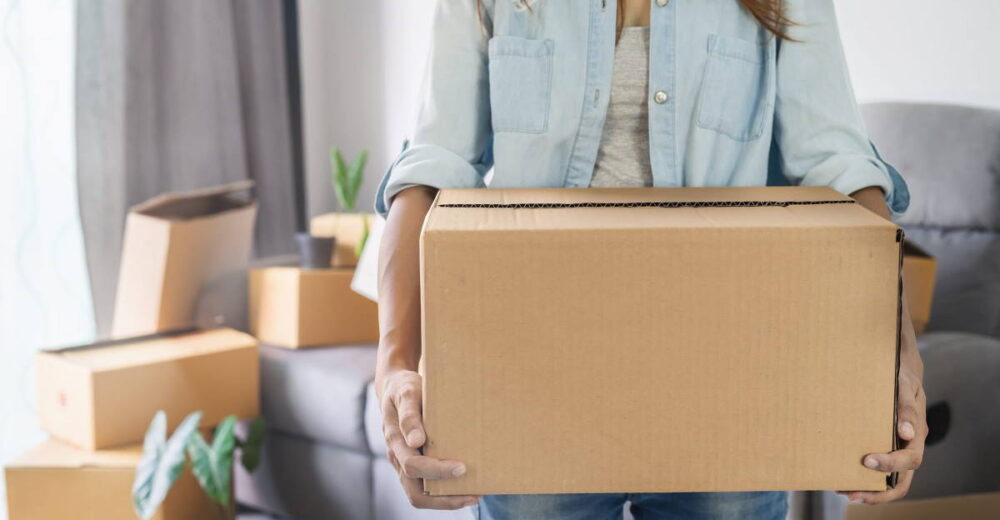 Many have noticed the posts and memes on social media and elsewhere about people moving out of their state to another state which leaves us to question. Where are people moving to and why? With states naturally competing with each other in various ways these moves in large numbers could affect the states that everyone is leaving behind as well as those that they are moving into.

Which States Are People Moving Out Of And Into

Every January United Van Lines, the largest moving company in the United States, publishes data comparing the number of inbound moves to that of outbound moves of each state across the U.S. National Movers Study also provides a targeted look at the types of interstate moving patterns. Though this data only provides a subset of all migration movements, it still provides us with a look into what is happening

The National Movers Study recently revealed that Idaho, South Carolina, Oregon, South Dakota, and Arizona have the greater proportion of inbound moves while New Jersey, New York, Illinois, Connecticut, and California have the highest number of outbound moves for 2020. With sustained periods of inbound or outbound migration eventually having an impact on the economics and growth of a state, these current fluctuations are worth noting.

Common Reasons For People Moving To A New State

One of the common reasons people move to a new state may be a bit surprising. Taxes, which can influence the availability of jobs and therefore where people relocate based on job positions, is one of the most common reasons people move to a new state. For example, many people work in Portland, Oregon but live in SW Washington where they can easily commute via the interstate. This way they are close to where they work but live across the river in another state to save on things like property taxes. When it comes to people making smart financial decisions, where they live is at the top of the list and now that more people are working from home they have more flexibility in deciding where they want to live when making these financial deliberations.

One other reason people move to other states has to do with retirement. Here, the financial considerations are much different, including the consideration of one’s lifespan after retirement. This is where climate factors come into play. Retirees tend to look into states that reflect an atmosphere where they can enjoy their surroundings. Work is no longer the focus but rather the environment in which they will live along with their financial budget. This is why places like Arizona, North Carolina, Nevada, New Mexico, and Maine are all on top of the list. They are not only attractive because of their climate, but they also have attractive tax climates making them a double bonus. When a job is no longer the center of one’s thinking, factors like taxation can take precedence in a person’s decision-making.

The Tax Foundation’s State Business Tax Climate Index allows for business leaders, taxpayers, and policymakers to gauge how their states’ tax systems compare. It is designed to reveal how well states structure their tax systems as well as providing a visual for improvement. According to the most recent index, the 10 best states were Wyoming, South Dakota, Alaska, Florida, Montana, New Hampshire, Nevada, Utah, Indiana, and North Carolina. Something to consider that fares well with these states are the absence of major taxes. Unemployment insurance and property taxes are both levied in these states with many doing without at least one of the following major taxes: individual income tax, corporate income tax, and sales tax.

States ranked as the top 10 lowest or worst states this year according to this index are Alabama, Vermont, New York, Louisiana, Maryland, California, New Jersey, Minnesota, Connecticut, and Arkansas. What these states have in common is complex/non-neutral taxes with high rates. New Jersey has some of the highest property tax rates, corporate and individual income taxes, levies inheritance tax and has some of the nation’s most poorly structured individual income taxes.

Now looking into how this factors into migration traffic; the State Business Tax Climate Index reveals that four of the ten worst performing states on its index are also among the ten states that have the most outbound migration traffic found in the National Movers Study. Seven of the top ten ranked inbound migration states also ranked in the top half of states on the State Business Tax Climate Index. Although a state may not be able to control the environmental landscape they still have the ability to affect their economics through making wise tax policy decisions which prove to have an impact on whether people move in or move out.

As 2020 has brought many new changes, society is quickly adapting so it is not a wonder that one of the major changes is the inbound and outbound traffic of people moving around the U.S., and 2021 could potentially be a year that adds to this increase in fluctuations.

How Data Analysis Can Increase Profitability in Property Investments