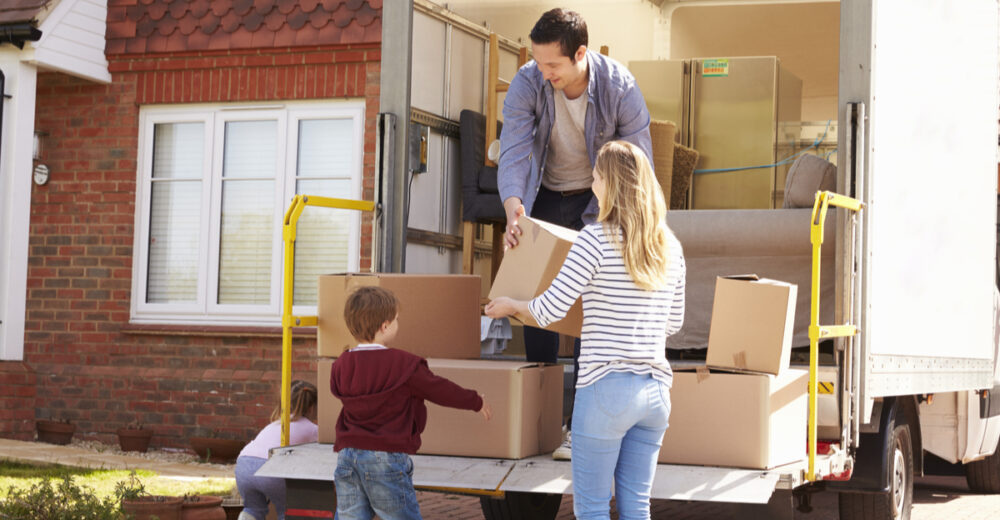 It’s said that every person will move roughly twelve times in their entire lifetime. That’s a lot of moving when you think about it and this last year proved to be a year where it seemed that everyone was moving somewhere. With an increase in remote working opportunities and the shifting economy, many Americans pursued relocating to areas that appealed to their personal preferences rather than living places for practical reasons like job proximity.

Why Is Everyone Moving?

It’s More Cost-Effective -The pandemic certainly hit everyone harder than expected financially but when opportunities opened up to work remotely it seemed to create a wave of people who decided to seek other options of living. People no longer felt the need to live close to work and therefore sought after more affordable suburban areas where the cost of living was less and/or they could own land. Overall, finances and growing expenses became the main reason many Americans moved in 2021.

The Need For Space – It didn’t take long before everyone became restless after being home for way more hours than they were used to. The lockdown was one thing but when people found themselves having to do work-life out of their homes it seems they started to pay a bit more attention to their living quarters and this had people desiring more space overall. Whether it was space to work, space to work out, or space outside in their yard, space became a crucial part of life.

To Be Closer To Family- There are always many reasons people are choosing to move closer to family but after the pandemic, people certainly experienced a greater awareness of the importance of living closer to family and many experienced the need to be closer. One example is when college dorms shut down and students had to go back home until they could figure out their living situation. For others, families became their support during a time when daily routines were flipped upside down and children were having to learn from home while having the parents trying to work out of the home.

Top States People Are Moving Out Of

According to a recent study done by United Van Lines, a moving company that tracks the migration patterns of people moving around the U.S., the states that had the most people moving out were New Jersey, Illinois, New York, Connecticut, and California. It’s become clear that the pandemic certainly influenced people moving out of state into other states and that some of the byproducts of the pandemic have led people to look for more affordable housing, proximity to family as well as opportunities of employment where they can work remotely. People of all ages are looking at suburban living rather than living in the city and are preferring areas that are not as dense in population.

Top States People Are Moving Into

Arizona – Arizona has always been desired for its warmer climate and outdoor recreational areas but it’s also currently known as one of the most desirable places to live for those looking to work remotely; specifically in the city of Tucson.

Florida– Now here’s a place everyone seems to be packing up their bags to go live. Known as the sunshine state, Florida offers warm weather, affordability, and plenty of recreational activities.

Idaho– Idaho used to be one of the least populated states but that has certainly changed since the pandemic. With plenty of land and more sunny days on the calendar, many found Idaho to be a prime location to live and it is certainly affordable.

North Carolina– North Carolina is all about location and affordability. Its also become a popular place for those looking to work remotely with a change of scenery.

South Carolina– South Carolina provides some of the best experiences of the south with that small-town feel while still being able to enjoy big-city amenities. Along with unique weather, delicious food, and historical landmarks, South Carolina has become more attractive for those looking to move out of state.

Texas– Everything is bigger in Texas and that includes all the land space throughout the Lone Star State. The state of Texas is certainly on the map for those looking to move as they have experienced continual growth due to space, remote and in-person job opportunities, and lower costs of living.

Almost 9 million people have moved homes since the beginning of the pandemic and the trends continue to show that more people will be moving in the year 2022.

NEARLY $1.5B IN CMBS POSSIBLY AT RISK FROM HURRICANE FLORENCE
Share This