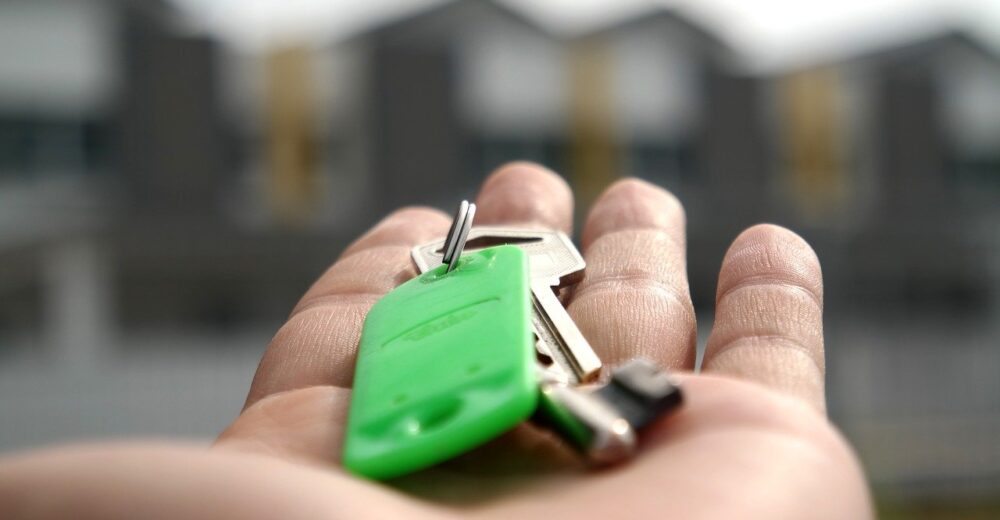 The most significant and expensive cost for almost all households is their rent payment. With rising rental costs, rent has outpaced the average salary causing families to feel the financial impact. On average, an apartment renter will pay roughly 1700$ a month for a 1 bedroom unit.

Why Is Rent So Expensive

One of the reasons rent is so expensive is because of the drastic price increases for single-family homes that have caused interested home buyers to have to rent. Just last year, first time homeowner rates dropped to almost 25% making it the lowest since 2014 due to the cost of homes in comparison to the average income as well as buyers being priced out of the market because of lack in supply. Secondly, during the peak of Covid, a lot of people started living back at home mainly due to job loss. With restrictions now lifted and the economy now running closer to the norm, those individuals are looking to move back out on their own creating a demand for rental units that are already hard to come by. With such a high demand for a deficit of units topped with inflation of living and business expenses, apartment property owners are increasing rates all over the U.S.

A typical unit in Hawaii is just under 3,000 a month for new renters making it the most expensive state to rent in. Just under the state of Hawaii is thestate of California that costs an average of 1800$/month for those looking to rent an apartment space. Cities like San Jose, San Francisco and San Diego take the lead as the most expensive cities to rent in California. The District of Columbia has the nations third most expensive apartment unit prices with people paying just under 1800$/month followed by Florida who averages around 1700$/month making them expensive states to avoid.

What States Are The Least Expensive To Rent In

In all of the United States there are only nine states that have apartment rental rates under 1000$/month. North Dakota sits at the tops of the least expensive states to rent in with average rent around 852$/month. Following North Dakota is the state of Iowa with an average rent of only 900$/month followed by Arkansas with the nation’s third lowest rental rates of just over 900$/month.

Since the average income is unable to currently keep up with rising housing costs its likely that families will continue to feel the financial weight of expensive housing.